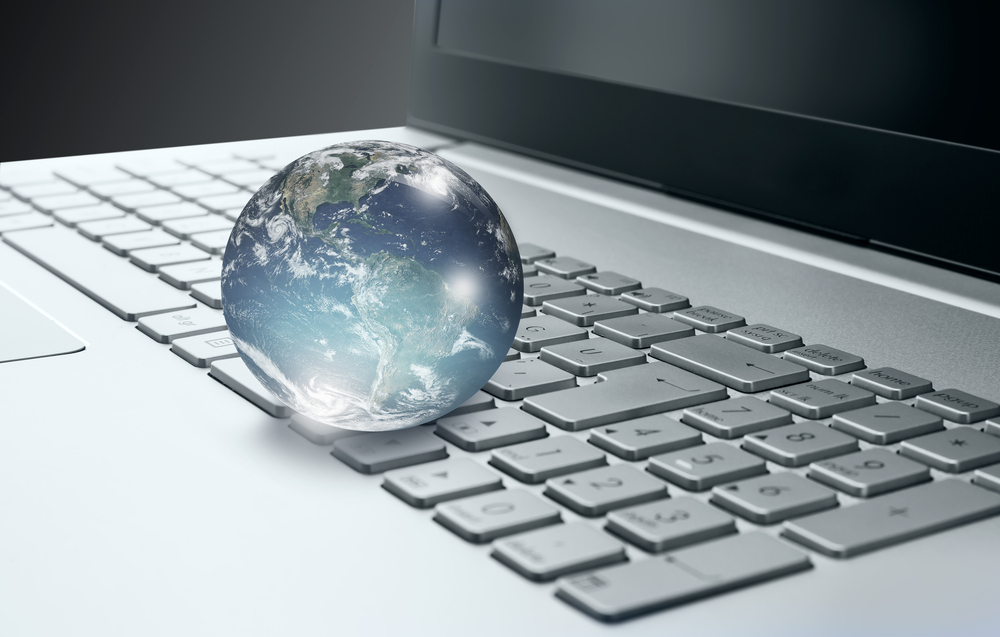 The U.S. and British governments are barring passengers on some international flights from mostly Middle Eastern and North African countries from bringing laptops, tablets, electronic games and other devices on board in carry-on bags. Passengers flying to the United States from 10 airports in eight countries will be allowed only cellphones and smartphones in the passenger cabins, larger electronic items must be checked. The U.S. rules took effect Tuesday, and airlines will have until 3 a.m. EDT Saturday to implement them or face being barred from flying to the United States. Flights DEPARTING from the US to the restricted countries are not impacted.

The electronics ban affects flights from international airports to the U.S. from in Amman, Jordan; Kuwait City, Kuwait; Cairo; Istanbul; Jeddah and Riyadh, Saudi Arabia; Casablanca, Morocco; Doha, Qatar; and Dubai and Abu Dhabi in the United Arab Emirates. About 50 flights a day, all on foreign carriers, will be affected. No U.S.-based airlines have nonstop flights from those cities to the United States. The British security rules will apply to flights from Turkey, Lebanon, Jordan, Egypt, Tunisia and Saudi Arabia. Travelers are advised to allow extra time for inspection and check-in from the restricted countries. Read more.