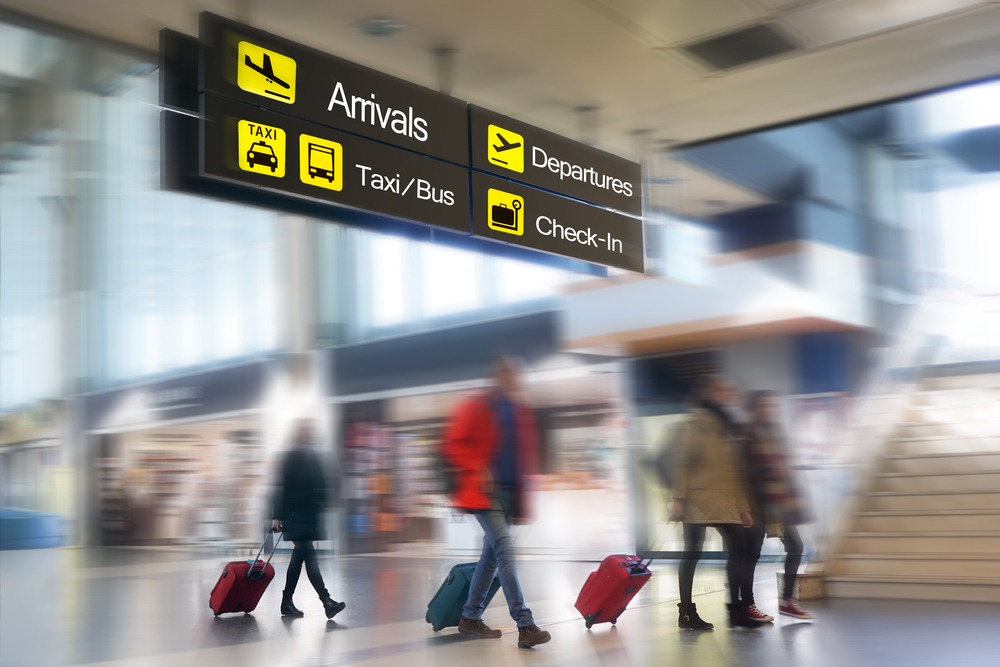 U.S. airlines are bumping customers at the lowest rate in at least two decades. The Transportation Department said Tuesday that just one in every 19,000 passengers was kicked off an overbooked flight in the first six months of this year. That’s the lowest rate since the government started keeping track in 1995. Travelers were least likely to be bumped on Delta Air Lines, JetBlue Airways and Hawaiian Airlines. Spirit Airlines had the highest rate of booting passengers, although Southwest Airlines, a much bigger carrier, bumped the most people, 2,642 in six months. Read more.