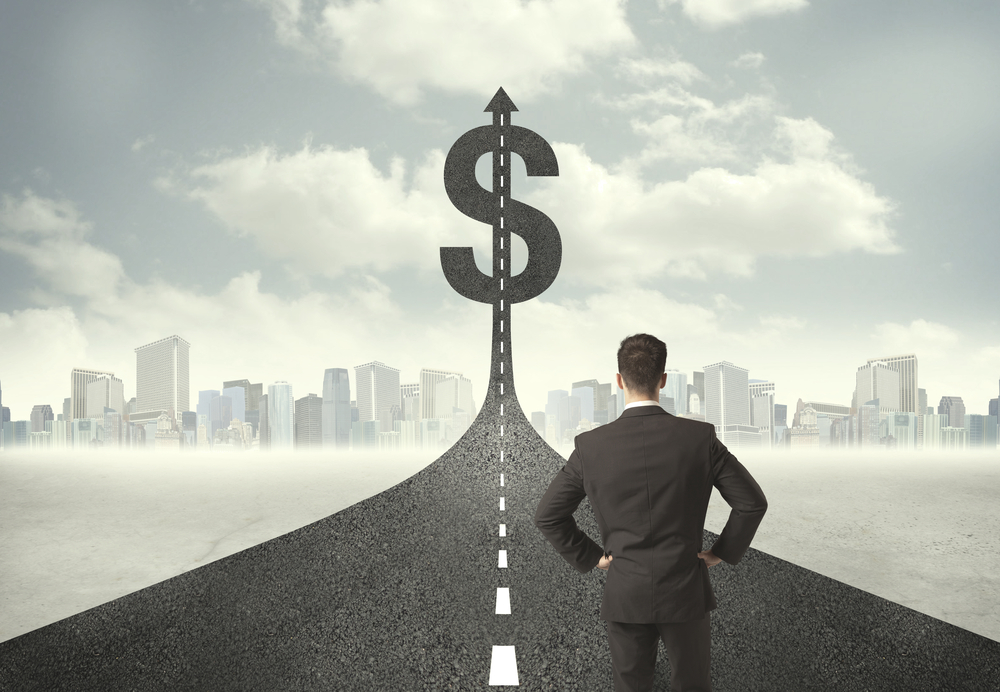 Posted at 13:36h in Airline News, Industry News by

For corporate travel buyers negotiating airline agreements, savings remain the top priority by a wide margin, although most buyers also expect travelers’ comfort to play a bigger role in agreements in the coming years, according to a survey conducted by the Association of Corporate Travel Executives. Of 212 corporate travel managers around the world surveyed in July, 87 percent said discounts drive their current airline agreements. Nearly 40 percent said reduced prices for ancillaries are key. Only 26 percent said traveler comfort packages were critical.

Similarly, fewer than half of buyers used traveler-centric key performance indicators like upgrades and traveler satisfaction to evaluate agreements. The most popular metric in the survey was the net effect of discount rates, used by 74 percent of travel managers.

Still, there are signs of a shift to focus on traveler experience, though not at the expense of savings. “To be brutally frank, we don’t factor in service today as one of the main decision parameters—it is almost all on price—but that might change next year due to a possible update in travel policy,” a European travel buyer said in the survey. Fifty-six percent of buyers said traveler comfort would become more important in the next two years. As a priority, that ranked behind discounts (74 percent) and reduced prices for ancillaries (64 percent). Read more.