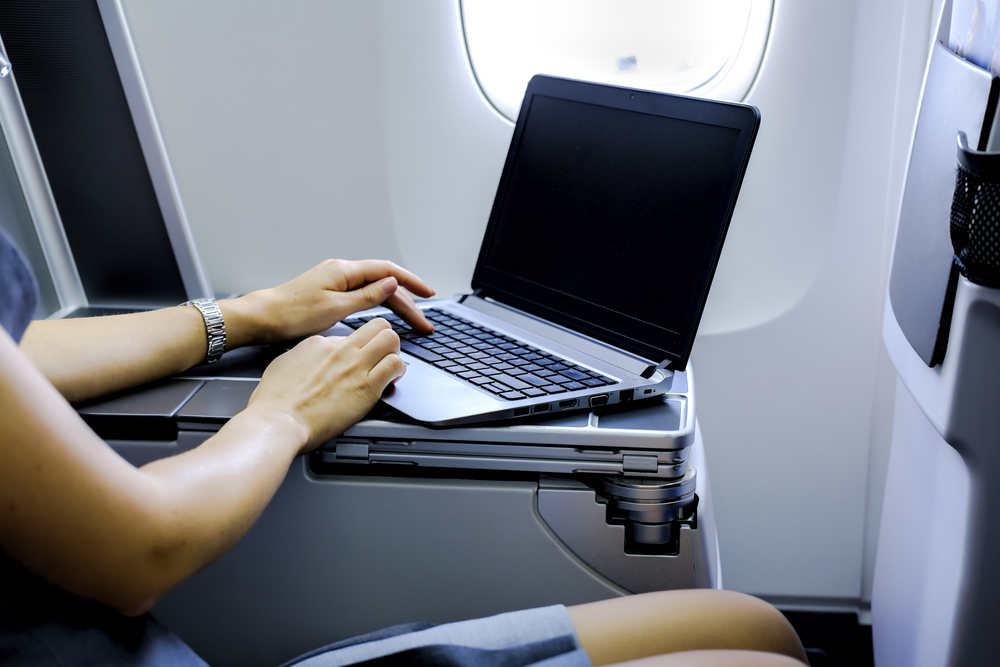 The United States has ended the ban on large electronics in the cabins of airlines that it announced in March. King Khalid International Airport in Riyadh, Saudi Arabia, was the last airport to be taken off the Department of Homeland Security's ban list, which originally...